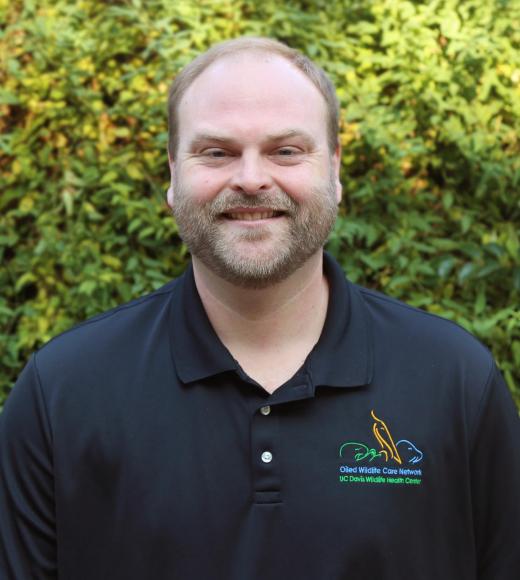 Scott is a California native who became enamored with the states biodiversity while living in Southern, Central and Northern regions of the state. He received his bachelor’s degree in Marine Biology from UCLA, and spent the next decade working for nonprofit organizations in support of environmental conservation.  During his time at Heal the Bay, Scott focused his efforts on water quality and conservation, and specifically led the volunteer and public programs at Heal the Bay’s educational outreach facility, the Santa Monica Pier Aquarium.  During his six years at The Marine Mammal Center, he filled various roles during that time (including Marine Mammal Stranding Coordinator, Volunteer Coordinator, and Volunteer Resources Manager) in support of marine mammal rehabilitation and conservation. Scott joined the OWCN management team in 2015 and has supported OWCN’s mission as a Wildlife Response Specialist, Responder Specialist and in his current role as Readiness Coordinator for Field Operations.