The Oiled Wildlife Care Network has been activated for a diesel release incident in Natomas, Sacramento 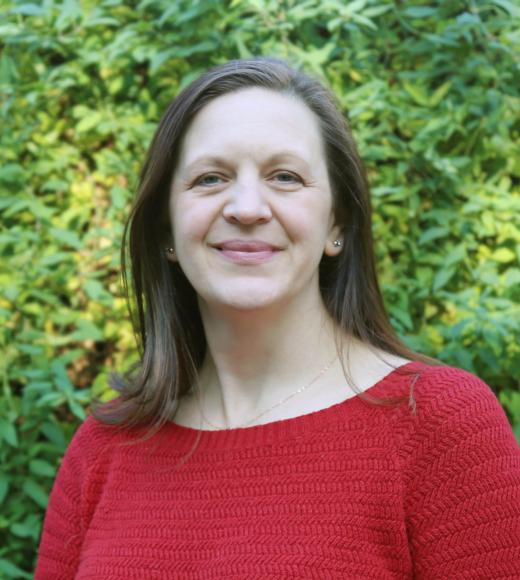 As a young girl Danene was passionate about helping sick and injured animals. While earning her B.S. in Biology and Marine Sciences from Rutgers University she began volunteering at the Adventure Aquarium in NJ and had the opportunity to travel to South Africa to support the wildlife rehabilitation efforts during the Treasure Oil Spill. It was there that she found her passion for wildlife rehabilitation.

Since then Danene earned an A.S. in Veterinary Technology and has responded to greater than 25 oiled wildlife incidents. In 2007, she joined the oiled wildlife response team at Tri-State Bird Rescue & Research and remained there until 2018, aside from spending a few years in Houston, TX. While in Texas she worked as the Director of Career Services at the Vet Tech Institute of Houston. She has also contributed multiple spill response exercises, training workshops, and has participated in wildlife response planning nationally and internationally.

Danene currently lives in Davis, California where she works as Readiness Coordinator for the Oiled Wildlife Care Network (OWCN) at UC Davis’ School of Veterinary Medicine. In her spare time Danene enjoys practicing martial arts and yoga, being outdoors, travelling, and spending time with her family.