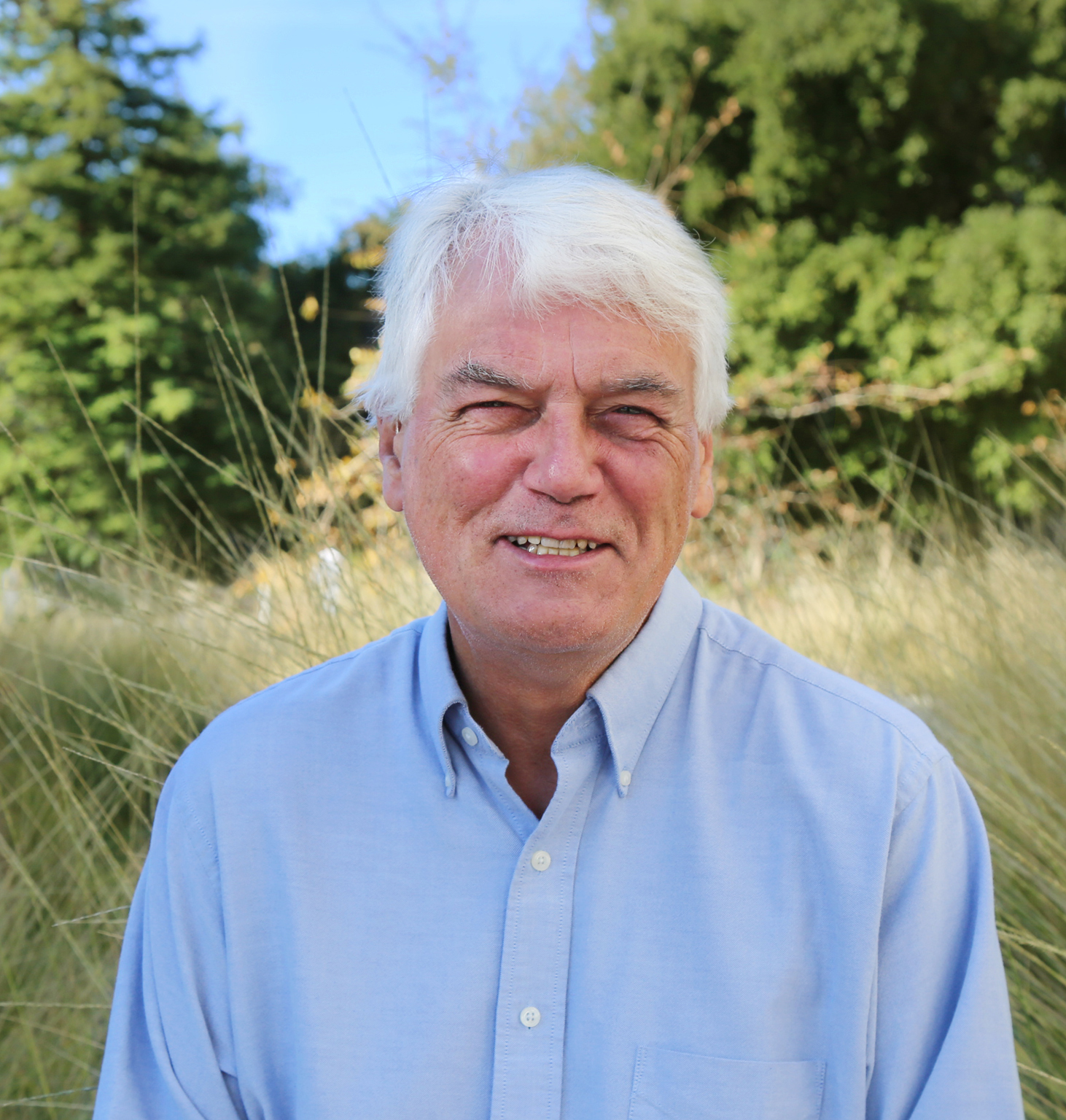 Curt came to OWCN after more than 20 years with International Bird Rescue, most recently as that organization's Preparedness Director. His involvement in oiled wildlife response started as a volunteer in 1984 when a spill occurred near the wildlife rehabilitation center he founded outside Seattle, Washington. Since then, he has responded to spills around the world such as the Exxon Valdez, the American Trader, the Apollo Sea in South Africa, the Erika, the Pallas and the Prestige in Europe, the Nahodka in Japan, the Jessica in the Galapagos and the Rena in New Zealand. For these spills and others, Curt worked in a variety of roles within the wildlife response. He has collaborated globally on rehabilitation and response trainings with colleagues in Azerbaijan, Brazil, Georgia, Turkey, Russia, Europe, Japan, New Zealand and the US. During spills his focus will be making sure OWCN’s animal care team is a well-oiled machine.